THE DOCUMENTARY FILM CENTER
RETROSPECTIVE OF FILMS BY SEMYON RAITBURT (1921 - 2012)
The program was made in cooperation with the State Russian Institute of Cinematography (VGIK) and the Russian State Archive of Film and Photo Documents (RGAKFD) for the 100th anniversary of the director's birth.

In 1939, Semyon Raitburt was enrolled in VGIK in the workshop of Lev Kuleshov and Sergey Eisenstein. Kuleshov taught classes in practical directing, in the student parlance - "mastery [of filmmaking]". Eisenstein taught the theory of directing and still seemed to Raitburt a superior giant of film thinking, “an extraordinary polymath, an excellent analyst, a skeptic, and a cynic - in the good sense of the word” (Quoted in the film “Ostrova. Semyon Raitburt” [“The Islands. Semyon Raitburt”] (directed by Vitaly Troyanovsky, 2011). Nevertheless, the greatest role in the future director’s development was played by Lev Kuleshov.
However, the film "The Kuleshov Effect" (1969), presented in the festival program, was not Raitburt’s personal creative initiative. This idea was proposed to the studio Tsentrnauchfilm by the State Film Committee on the eve of Kuleshov’s 70th anniversary. 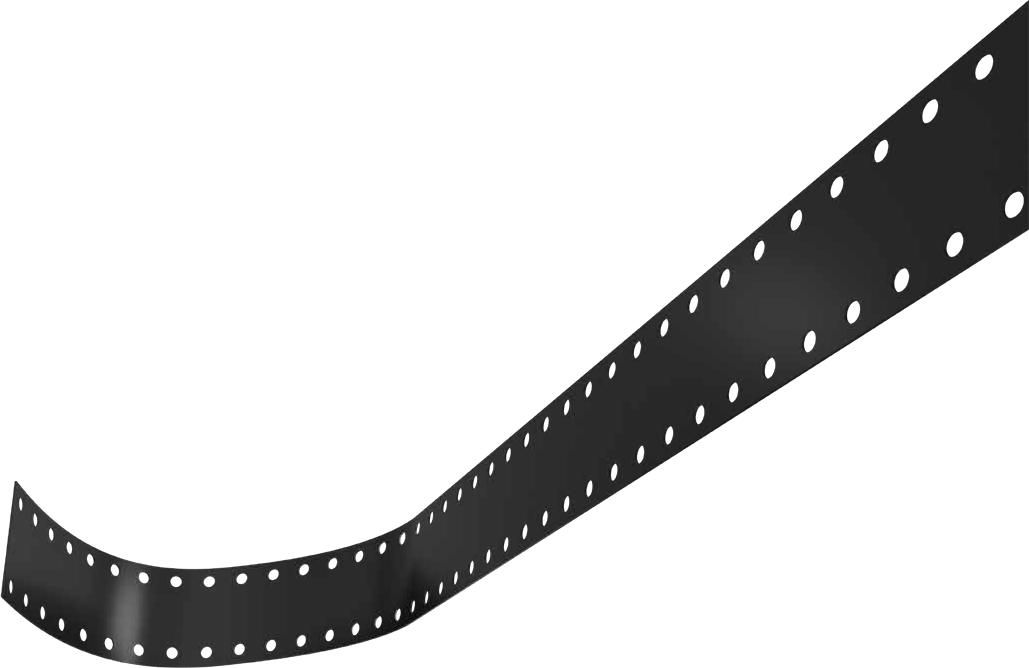 About the festival
Directorate
Organizers